View cart “Mince – Lean Beef” has been added to your cart. 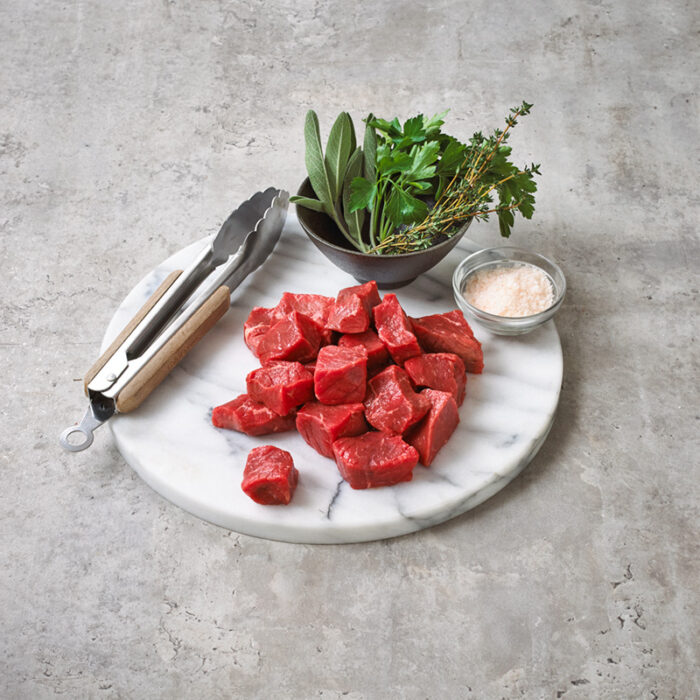 Beef – Cubed is the most arising demand of public nowadays. Firstly we should discuss halal beef and then Beef – Cubed. Beef is part of the flesh that is consumed by domestic animals and later on used for eating, buying, and selling as it is the most consumable feast or diet all over the world. For non-Muslims, it is not necessary to eat halal, but for Muslims, it is obligatory to consume only 100% halal food. A beef or meat is halal when it is slaughtered by following Islamic laws. It usually includes God’s name must be invoked in a one-line blessing called the Tasmiyah, said before any slaughter. The Islamic method of killing an animal for the meat is called zabiha. After reciting the blessing, the slaughterman uses a surgically sharp instrument to cut the animal’s throat, windpipe, and the blood vessels around its neck. The blood is then allowed to drain from the body. Only one animal can be ritually slaughtered at a time and the other animals must not witness any death. The religious law also says how the animal must be treated during its life, with the animal not allowed to have been mistreated or caused any pain. It must also be provided with enough space to roam, clean water, food, and fresh air. Beef – Cubed is a cut of beef, usually top round or top sirloin, tenderized and flattened by pounding with a meat tenderizer. The name refers to the shape of the indentations left by that process. Beef – Cubed is the most common cut of meat used for the American dish chicken. You can use it exactly as you would use the round steak or stew beef, slowly simmering it to tenderness in flavorful soups, stews, and slow-cooked meals. But because Beef – Cubed has been tenderized and flattened, it’s commonly pan-fried on the stove.

Be the first to review “Beef – Cubed” Cancel reply 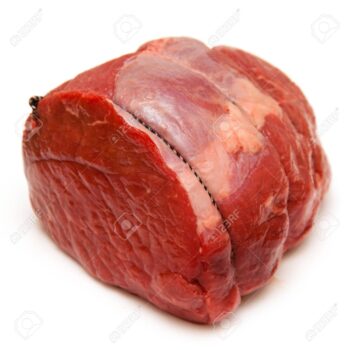 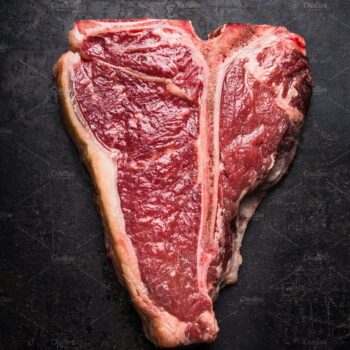 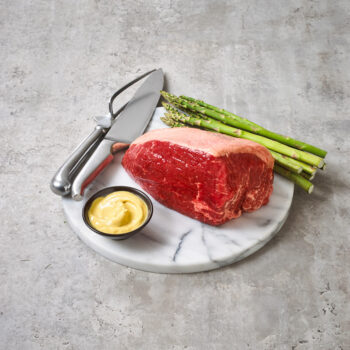 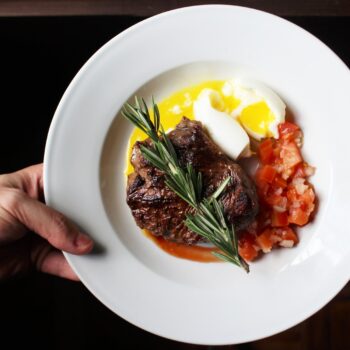 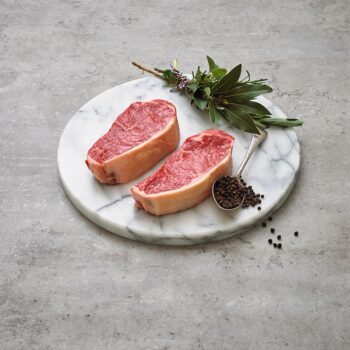 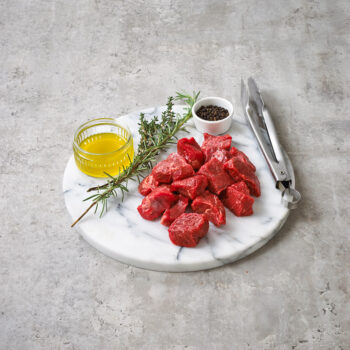 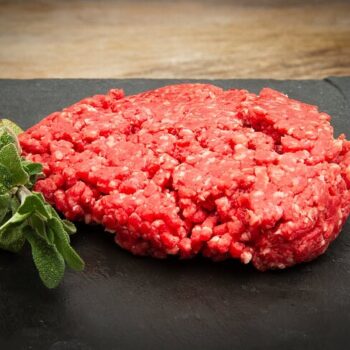 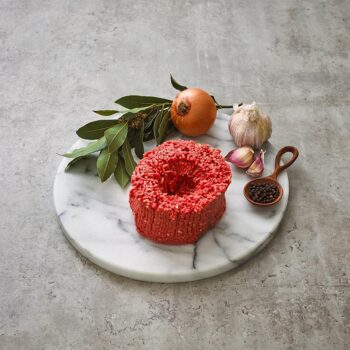 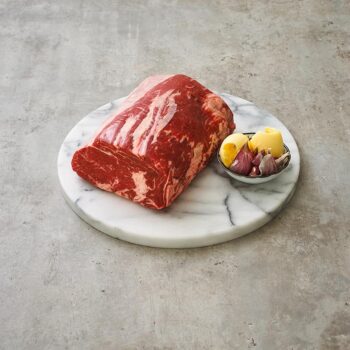